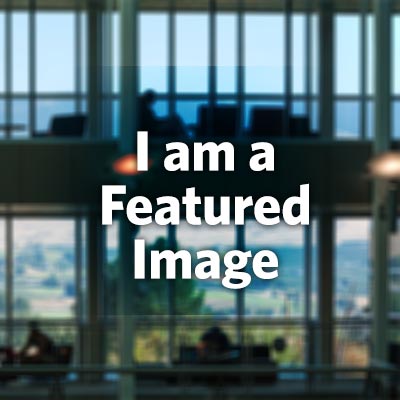 In This Section: Adding Feature Image Show in Feature Slider Show in Posts Show in Page

Featured Image, is an image that is chosen as the representative image for Posts, Pages or Custom Post Types.

Simply make sure your post with the Featured Image is in the corresponding category that feeds to the Featured slider.

Find more on the Feature Slider dimensions and templates

By default, WordPress does not show the featured image directly into the post. In order to add this feature you will need to add the Featured Image shortcode in the posts body and wrap it in the tag.

Read more on Featured Images shortcode or on shortcodes.

By default, WordPress does not automatically show the featured image directly into the page. The process requires finding the Section Widget named Featured Images and checking of the specific page needed to show the Featured image.

Step by step walk through

A Visual step by step walk through Click a thumbnail, and click on the right side of the popup images 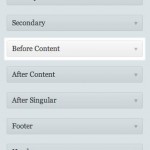 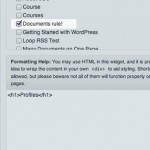 Read more on Widgets and Sections Widgets.
Back to top